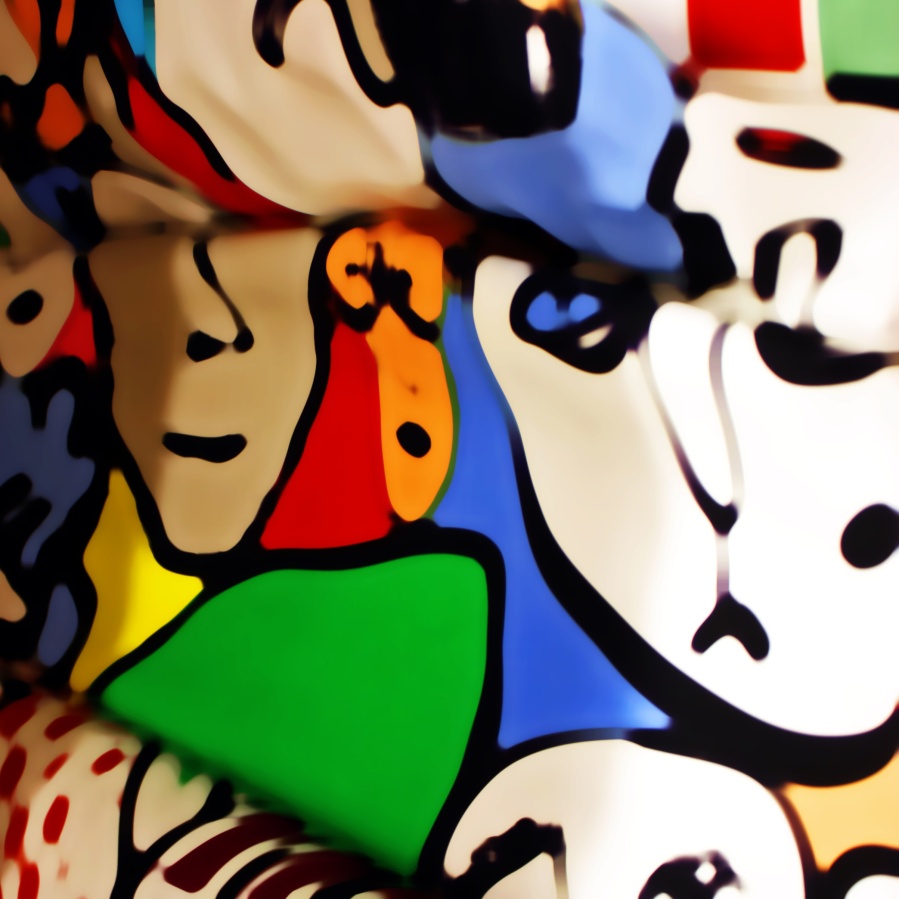 When Homer Jackson hung the I DUNNO sign in the window of his diner, Homer’s Haven, he never thought it would spark a nationwide movement in support of ignorance. “All I was trying to do,” he says, “is to get people to stop asking me what I thought. Truth is, I don’t think much about anything. Long as business is okay and I have some free time to hang out with the guys, I don’t much care about anything else. Why should I waste my friggin’ time trying to learn about all that other stuff people are always squawking about? I don’t know and I don’t care.” But Mr. Jackson’s small protest struck a chord with many of his customers. Business at Homer’s Haven doubled within a few months. He soon found himself selling I DUNNO buttons and bumper stickers along with plain old food. Pictures of his sign hit the web and went viral. A movement was born.