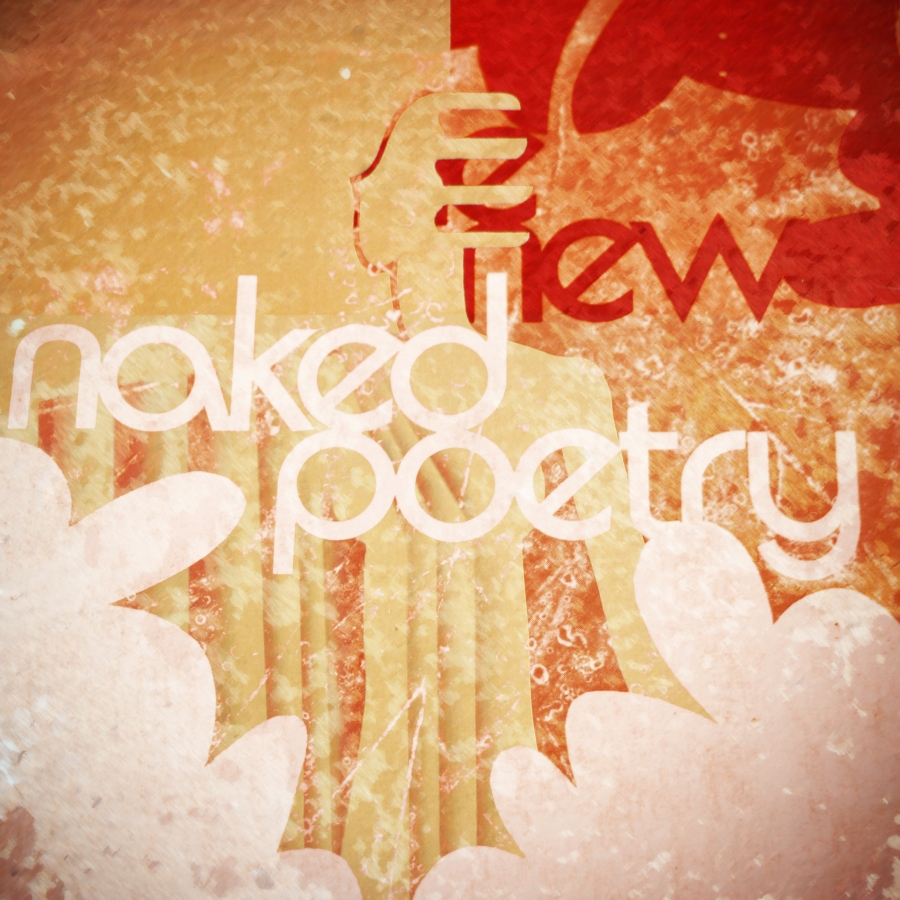 Thanks again to Paul – wwwpalfitness for nominating me. 🙂

And once again, I will simply invite those who visit this post to participate in the challenge if they would find it interesting to do so.

When I decided to take on this quote challenge, I knew that I wanted to focus on poetry in looking for quotes to feature. That led me to my own collection of poetry books and gave me a chance to revisit some old favorites. One of the books I pulled off the shelf was The New Naked Poetry, an anthology published in 1976 which features some fine poets. Two of them, Peter Everwine and Philip Levine, were actually professors of mine when I attended college at California State University, Fresno many years ago. My original intent had been to include some quotes from their work. But then I noticed something. Of the 26 poets included in this anthology, only three are women. Now that may have something to do with the focus on naked poetry which is loosely defined as poetry without adornment – no formal structure, no rhyme, etc. But I suspect it may also have something to do with the time period in which the volume was published. In any case, I decided to include one quote from each of the three women for this post.

From BY RAIL THROUGH THE EARTHY PARADISE, PERHAPS BEDFORDSHIRE by Denise Levertov

I’m not hungry,
not lonely. It seems
at times I want nothing,
no human giving and taking.
Nothing I see
fails to give pleasure,

no thirst for righteousness
dries my throat, I am silent
and happy, and troubled only
by my own happiness. Looking,
looking and naming. I wish the train now
would halt for me at a station in the fields,
(the name goes by
unread).
In the deep aftermath
of its faded rhythm, I could become

a carved stone
set in the gates of an earthly paradise,

an angler’s fly
lost in the sedge to watch the centuries.

From THE STRANGER by Adrienne Rich

if I come into a room out of the sharp misty light
and hear them talking a dead language
if they ask me my identity
what can I say but
I am the androgyne
I am the living mind you fail to describe
in your dead language
the lost noun, the verb surviving
only in the infinitive
the letters of my name are written under the lids
of the newborn child

Long afterward, Oedipus, old and blinded, walked the
roads.     He smelled a familiar smell.     It was
the Sphinx.     Oedipus said, “I want to ask one question.
Why didn’t I recognize my mother?”     “You gave the
wrong answer,” said the Sphinx.     “But that was what
made everything possible,” said Oedipus.     “No,” she said.
“When I asked, What walks on four legs in the morning,
two at noon, and three in the evening, you answered,
Man.     You didn’t say anything about woman.”
“When you say Man,” said Oedipus, “you include women
too. Everyone knows that.”     She said, “That’s what
you think.”