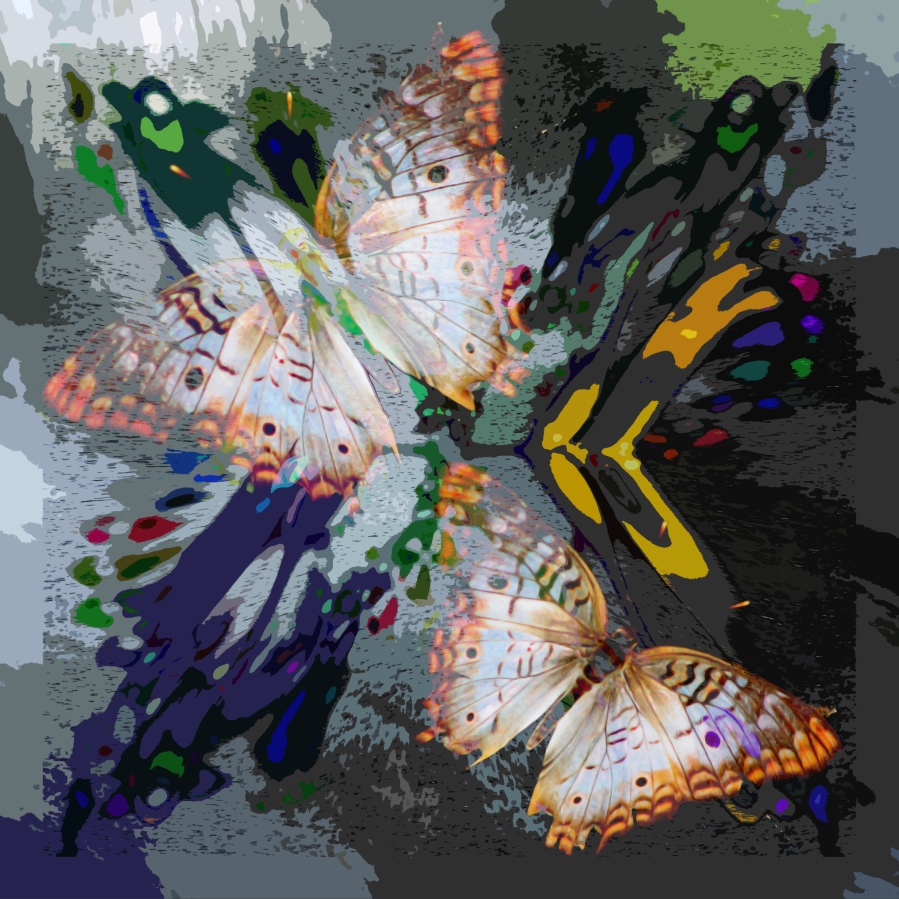 I think it is safe to say we all have times in our lives that feel more like endings than beginnings. Generally these tend to be times when change is forced upon us rather than sought out. The passing of our parents, for example, can feel like the end of childhood with the loss of those who knew us and loved us most intimately as children. I have been spinning through one of those periods for the last couple of months.

I got a call a while back from my friend, Chrys, who had bad news to share. He had been diagnosed with stage four lung cancer. His prospects were grim. And indeed, last week I got a call from his son to let me know that he had passed away on September 17th.

We met when we were both students at California State University, Fresno. I was 28 and he was 34, thirty-four long years ago. There were times when we drifted apart but we always managed to stay in touch despite the fact that he ended up in Iowa and I eventually landed here in Florida. I’ll have more to say about Chrys and our friendship in a later post. For now though, let me simply say that his loss has signified another one of those endings for me.

That period of time in California when we first became friends was significant to me for many reasons. My husband and I had recently divorced. I was living on my own for the first time, studying literature, yearning to write and trying rather desperately to figure out who I was. Chrys was the only person from that time in my life that I had kept in contact with. His loss, in many ways, closes the door on that part of my life. Oh, I’ll certainly still have memories of Fresno and of our friendship there. But memories become somehow less resonant and less trustworthy when we no longer have anyone to share them with. The young woman I was then now lives only in my own head and she has been changed (in some ways corrupted) by the selves I have evolved into through the years. When Chrys and I reminisced, we were able to see our younger selves with more clarity. Now the time has come to say good-bye to all that.

This is partly a way of talking about why I have been unable to write much recently. It has taken some time to let go of the ending and to look once more for a beginning. As I thought about writing this post, I was reminded of Robert Graves’ memoir, “Good-bye to All That”, as well as Joan Didion’s essay with the same title. Both were saying good-bye to certain periods in their lives and certain versions of themselves. Both managed to find new beginnings and to embrace great creativity. I hope that I can find at least a bit of that going forward.

8 thoughts on “Good-bye to All That”